Ever wonder what’s going on in the mind of a middle-school boy? Have a sneaking suspicion the answer is “nothing”? Here’s a guest post from my 12 year old son. He really wanted to let the world know that it’s hard being in middle school. Enjoy!

Dumb other people are dumb

Gosh, the life of a middle school swimmer is hard. I have the absolute delight of going to a middle school that is NOT up to my snobbish standards, and in fact has some people that would punch a small, non-threatening person just for a laugh.

Actually, I would probably do that too. If I could. But I can’t. For two reasons.

Why can’t you beat people up? Huh?

There are a large number of people at school that are around six feet tall and weigh around 200 pounds. Not even exaggerating. Even the smallest “popular kids” (who beat people up, because that is a good and logical reason for being popular. Teen and preteen social dynamics. Look it up.) are at least 5 foot 6 and weigh well over a hundred pounds. I am just barely five foot, and weigh around 95 pounds. It is all muscle, but still. All someone has to do to beat me up is trip me (thanks to my size 9.5 shoes on my size 8.5 feet) and then sit on me. 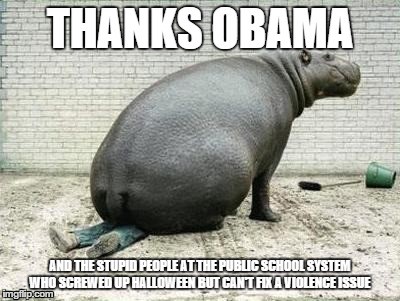 Reason number two: I am actually a good boy.

I know this sounds weird, but I am generally a good kid. Sure, I have people issues and am occasionally a little on the grumpy side. But still, I feel really bad about me not doing nice things, even when all I am doing is getting a drink from the water fountain while I am supposed to be in the bathroom. Fighting? No. I can’t bring myself to actually do anything because I realize that no matter how much I want to punch somebody, doing it just makes things worse.

View all posts by lorats

4 thoughts on “Guest Post: I am not a fighter”